Voxengo is a registered trademark privately owned by Aleksey Vaneev (born December 31, 1979, in the the Komi Republic, personal email aleksey.vaneev@gmail.com).  Voxengo was started as a full-time commercial endeavor in December, 2002, after the release of its first successful equalizer plug-in - CurveEQ.  More than 40 commercial and freeware plug-ins were released since that time under Voxengo brand.  During these years Voxengo plug-ins were downloaded by millions of users worldwide.  Registered users are located in more than 100 countries.

Graphical user interface of the current generation of Voxengo plug-ins and this website were programmed by Vladimir Stolypko.

(Searchable at the Federal Tax Service of Russia) 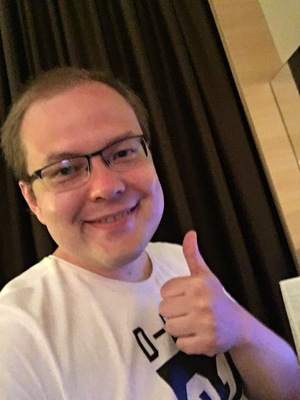 BiteOpt was used and mentioned in the following scientific papers: